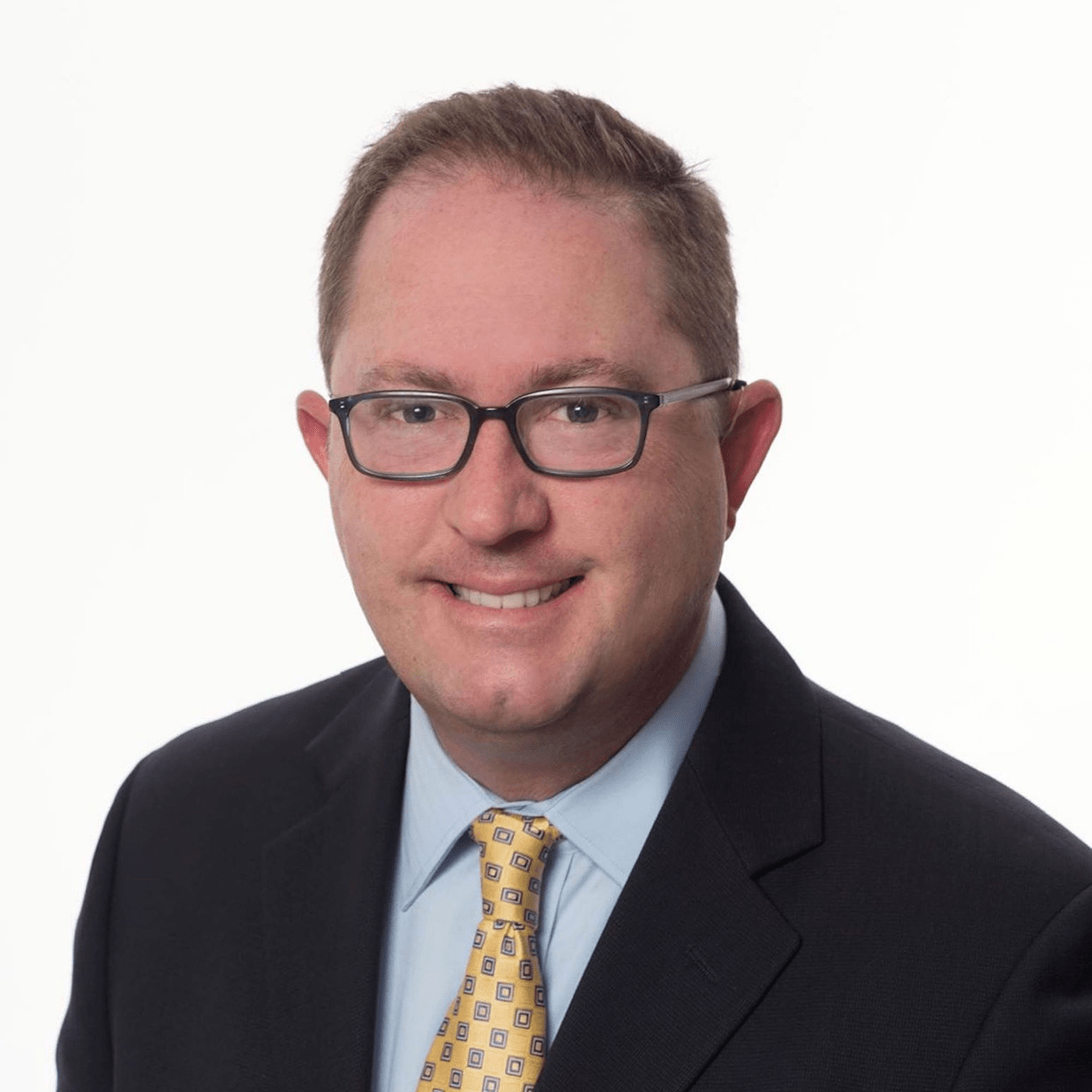 Prior to his turn to journalism with Westside Voice, Todd Flora worked to shape public opinion and public policy for more than 25 years working among some of California’s most dynamic leaders in government and public affairs.

His professional life has included corporate responsibility and corporate philanthropy work for IBM, public affairs and technology consulting at Edelman Public Relations, where he rose to Vice President of Public Affairs. He has also served as Senior Government Affairs Officer with First 5 LA, an organization charged with funding early childhood development programs for children prenatal to five. Further, he also spent time with EcoMotion, an energy and environmental consulting firm.

Todd has also put his management and strategic communications skills into leading two nonprofit advocacy organizations. As Western Regional Director of The Concord Coalition, an organization Co-founded by former Senators Paul Tsongas (D-MA) and Warren Rudman (R-NH) to advocate fiscal responsibility while ensuring Social Security, Medicare, and Medicaid are secure for all generations; And the California Clean Money Campaign, an effort to establish a system of publicly funded elections in the state. Prior to that, he began his public affairs career as Special Assistant to then Lt. Governor Gray Davis.

Outside of his professional endeavors, Todd has been involved in a wealth of political and issues oriented campaigns. He is former Board member of Heal the Bay, a leading coastal and water quality organization, and an elected Commissioner on the Santa Monica Rent Control Board (where he was affiliated with Santa Monicans for Renter’s Rights). Previously, he served on the Board of Downtown Santa Monica Inc. – a business improvement district – and on the Advisory Board of Los Angeles Alliance for a New Economy (LAANE), an effort supporting labor and working people.

But of course, the two things Todd would probably most want you to know are that he is (A) an avid – and “many people say” quite talented – steering wheel drummer and (B) he watches ALL of the shows and loves to chat about them.

He is a graduate of the University of Richmond (’93) and received his Masters in Political Management from George Washington University (’96). In 2020, Todd entered the Journalism Certificate program at UCLA Extension. A native of the San Fernando Valley and raised in Brea, CA, Todd and his wife, Erin, have lived in Santa Monica for more than 25 years.

Disclaimer: Westside Voice’s news articles will be straight-up news as it happened. However, Todd’s progressive leanings will likely and often be found on the news site’s editorial and candidate endorsement pages.