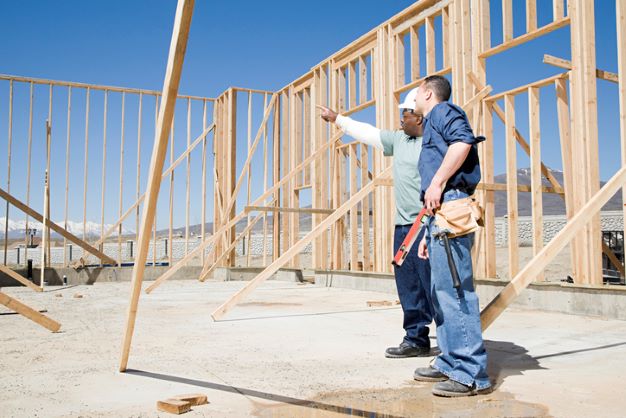 California, and certainly the Greater Los Angeles Area, continues to face a staggering housing and homelessness crisis. Many attempts are underway to confront it, but funding for affordable housing is lacking and costs per unit continue to rise at rates anyone – including builders – finds staggering.

There is something residents of the City of Los Angeles can do to help in a BIG way, and that’s supporting Measure ULA on the November 8 ballot. Measure ULA places a real estate transfer tax on sales of properties over $5 Million. It is estimated to raise an impressive $875 Million — possibly up to $923 Million — per year to, as the Yes on ULA campaign says:

The Yes on ULA campaign also argues the measure, “Advances racial justice by paying off the promises that our city made in 2020 with jobs, housing and protections for those who need it,” as well as saying, “ULA will have the strongest independent oversight provisions in LA City history, with a board of citizens and experts assisted by an Inspector General.”

They also point out that the tax, while generating hundreds of millions annually, will affect, “less than 3% of residential sales and only be paid by millionaires, billionaires, and corporate landlord,” and that it “won’t be passed on to consumers and renters.”

The biggest donor to the No on ULA campaign is the conservative and cranky California Business Roundtable’s Political Action Committee (PAC). Two of the biggest donors to this PAC are sketchy developer and alleged slumlord Douglas Emmett, as well as one of Donald Trump’s biggest L.A. fundraisers, Geoffrey Palmer.

The second largest donor fighting the noble measure is Westfield Properties, which is now part of a French conglomerate. Word is, Westfield plans on selling off their two remaining malls within city limits, Topanga and the popular Century City location, and leave the L.A. market. This completely greedy move is intended solely for them to avoid having to pay the newer, increased transfer tax on their way out the door. They have no interest in being part of the solution in a city they’ve called home and invested in for many years.

We agree with the Yes on ULA campaign’s confidence that the measure is in a good position to pass. It boasts a broad coalition of support from the building trades, affordable housing developers, diverse grassroots community groups, and tens of thousands of Angelenos who want to help their homeless neighbors and others struggling to find housing that’s truly affordable.

Voters should NOT buy into opponents of the measure who are actively lying and calling Measure ULA a “property tax.” It is not. Property taxes are annual. This is only a one-time tax on the sale of properties above $5 Million, affecting the very few who can most afford to help. Please join us in enthusiastically supporting Measure ULA.

Lopez vs. Lopez — George Lopez and Selenis Leyva on Their New Show